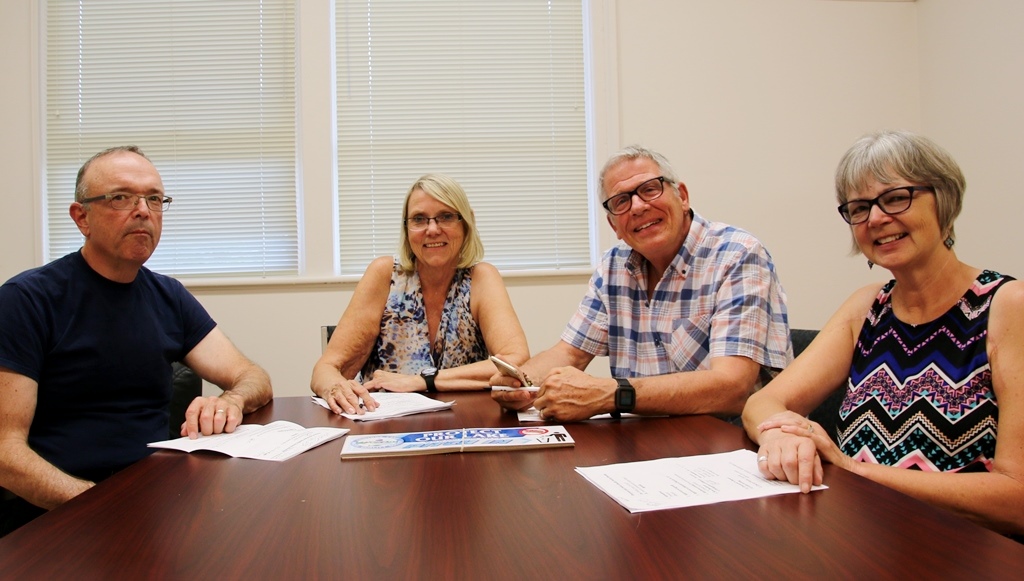 Following its Annual General Meeting earlier this week, the Osoyoos Lake Water Quality Society formed its new Board of directors for 2017-18 that include three new directors.

“Several Board members including long-time directors Stu Wells and Denis Potter as well as Phillip Harfman and Sean Van Horne, have stepped down,” explains President Birgit Arnstein. “We are very grateful for their time and expertise that have been instrumental in moving our organization forward.”

Adds Arnstein, “I am excited to have such an enthusiastic BOD with a broad-base of experience that will allow OLWQS to continue to play an important role in protecting Osoyoos Lake and the numerous challenges it faces.”

“One area where we need immediate help is with our pontoon boat and lake testing. We require volunteer crew members (some with a power boat certificate), to take water samples from five areas of the lake during the summer months.”

“Board member Colin MacCrimmon is spearheading the Boat and Water Testing portfolio for OLWQS.”

Residents interested in supporting this worthwhile community effort by volunteering their time can contact Colin directly at colin_maccrimmon@msn.com for more information. 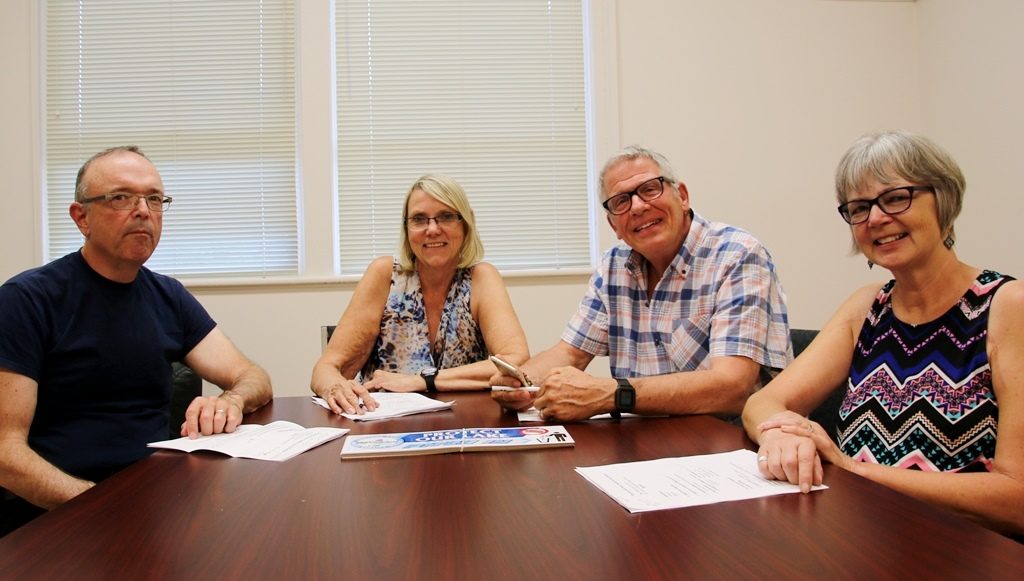