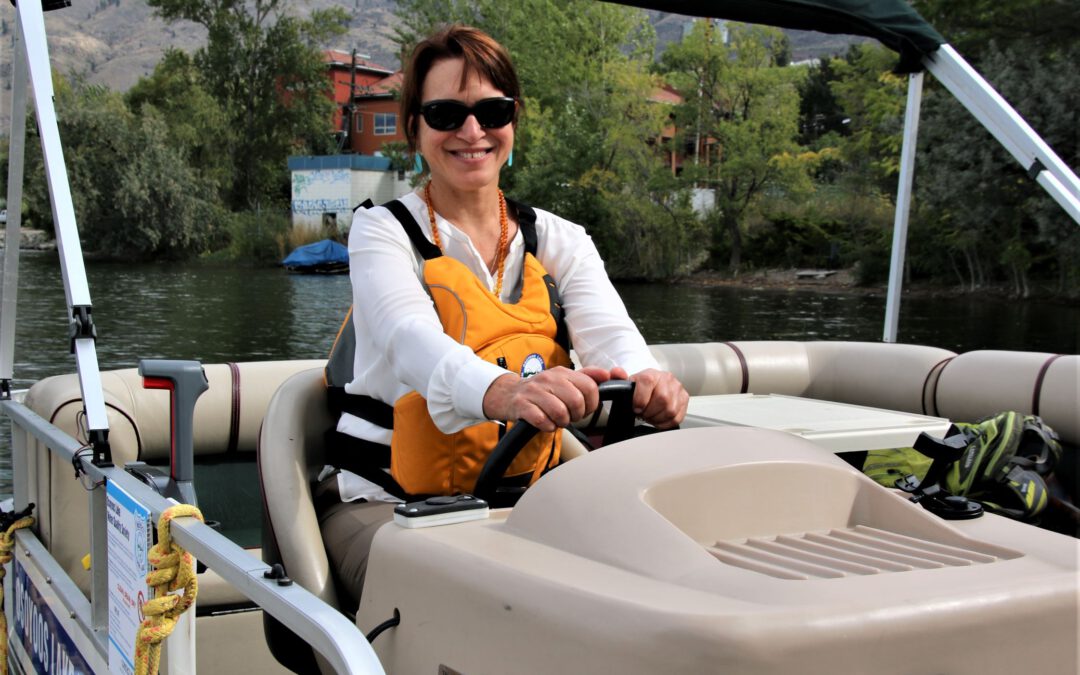 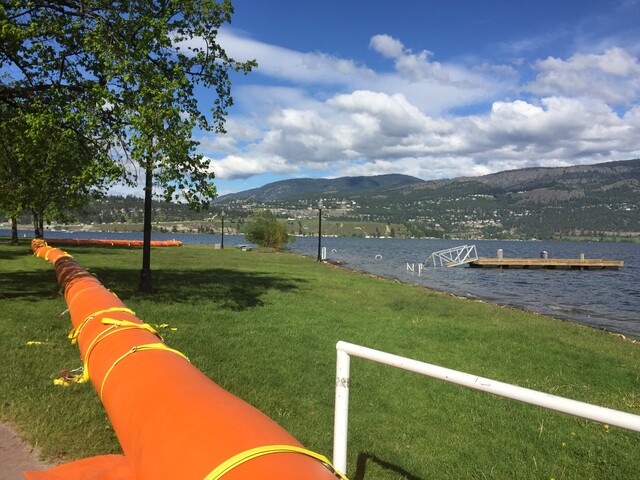 “We’re very concerned about the current lake level management and the risks of extreme flooding in the future,” explains OBWB Executive Director Anna Warwick Sears. “This is a serious problem we are facing. This is not hype.”

If the province doesn’t update how it manages Okanagan Lake, the region is at risk of extreme flooding, says the Okanagan Basin Water Board (OBWB).

The OBWB sent a letter to the Province of B.C., requesting a review of how it manages Okanagan lake levels in an effort to address the worst effects of climate change. The board says the correspondence is backed up by letters of support from municipal governments throughout the valley.

“We’re very concerned about the current lake level management and the risks of extreme flooding in the future,” explains OBWB Executive Director Anna Warwick Sears. “This is a serious problem we are facing. This is not hype.”

The current management plan, which was designed in the 1970’s, doesn’t account for climate change. Having experienced flooding in recent years, the flood mapping for the valley indicates lake maintenance needs to change.

Concern over the level of the lake was first brought to attention by the District of Peachland a few months ago and has since been echoed by other valley municipalities.

“There is an urgent need to have this review,” the OBWB letter to the province states.

“We are asking the Government of B.C. to, in the next five years, comprehensively review and update the Okanagan Lake Regulation System (OLRS) and its operating plan to prevent damaging floods of increasing severity, while protecting Okanagan fisheries and minimizing the risk of water shortages,” it continues.

The letter also asks for the management and control structures of Kalamalka Lake to be formally designed as part of the OLRS and included in the review. The OBWB says Kalamalka has also been affected by high water levels.

Scientific modelling shows that the Okanagan will experience more unpredictable precipitation, both rain and snow. Simultaneously, the region is at a heightened risk for drought.

“If we just manage the lake for flooding and draw it down too far, and then have less precipitation than expected in spring and summer, we could create an even greater water shortage,” explains OBWB Executive Director Anna Warwick Sears.

Adjusting the lake levels can impact water availability for agriculture, residential use, and it could even have severe consequences for fish.

“We need to look at what is the best way to manage lake levels with the least impact,” Sears says.

The OBWB is recommending that the province work closely with the Okanagan Nation Alliance, as well as affected stakeholders and the public.