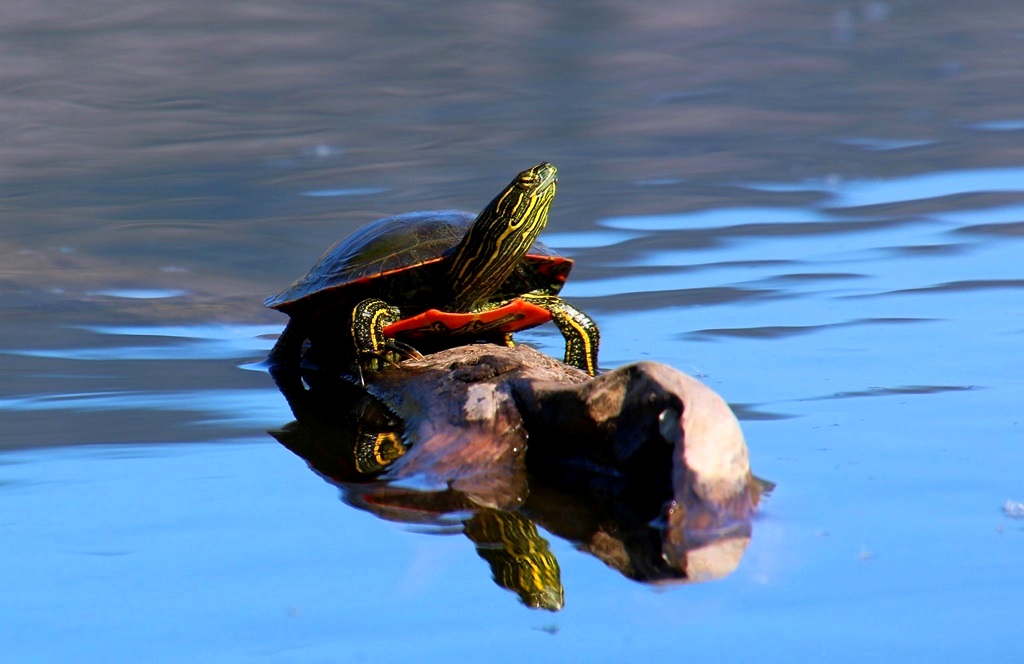 The B.C. Government has elevated the Okanagan to a Level two drought rating based on our low snowpack, early snowmelt and forecast for a hot, dry summer.

“The province is encouraging everyone to use water wisely and have local drought management plans ready to activate if needed,” said Corinne Jackson, Okanagan Basin Water Board communications director.

This is the first bulletin for 2019 and is part of the OBWB’s Okanagan Drought Response Strategy. Level two is one of four stages and represents dry conditions and the first indications of a potential water supply problem. It calls for voluntary conservation.

“The strategy is aimed at ensuring stronger communication and valley-wide coordination during a drought, recognizing that the water of the Okanagan is all connected,” said Jackson. “We are all part of ‘One valley. One water.’”

Along with 2015 and 2016, this year is amongst the lowest snowpacks observed in B.C. over the past 40 years. Persistent warm weather and limited precipitation in May brought the Okanagan’s snowpack to four per cent of normal as of June 1, according to OBWB. With diminished snowpacks and early melt, there is an increased likelihood of low flow conditions this summer. South of the border, the governor has expanded Washington State’s drought declaration to cover large portions of the state. This includes the southern half of the Canada/U.S. Okanagan/Similkameen Basin.

 Local drought stages are set by water suppliers and do not necessarily match provincial drought levels.