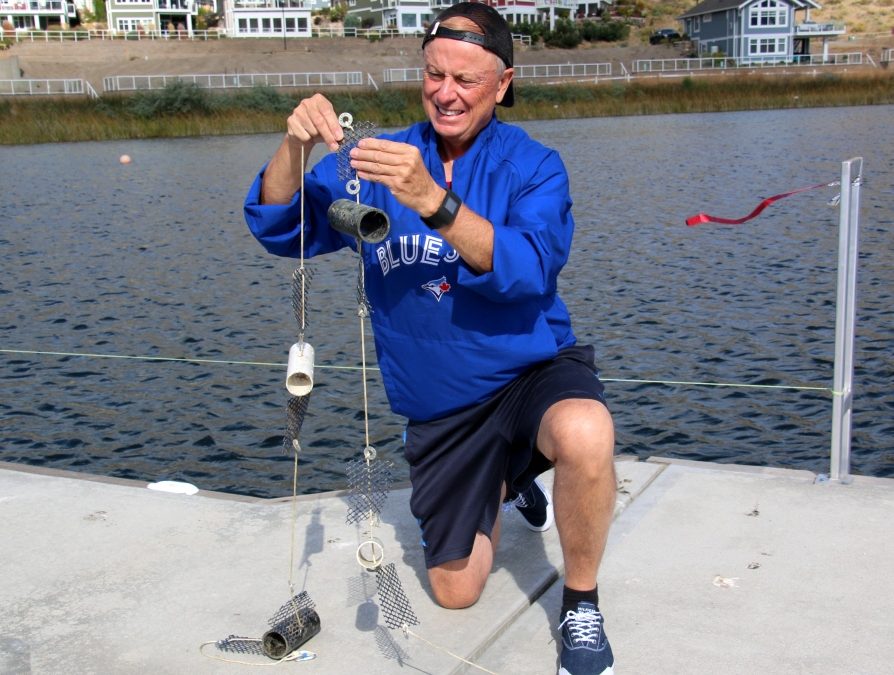 The Okanagan Basin Water Board’s popular Canada Water Week events are the latest to postpone gatherings because of the COVID-19 pandemic.

The Okanagan WaterWise program has to postpone the presentation of the new movie Brave Blue World which was to take place at UBC Okanagan on March 19.

Instead, they are suggesting residents celebrate water at home instead, suggesting several water-themed movies to watch.

Due to current concerns about the COVID-19 pandemic and large public gatherings, it was decided to delay the event to a later time.

“Right now we are following the direction of health officials to limit social gatherings,” explained Sears. “We are encouraging people to celebrate Canada Water Week & UN World Water Day in their own way and look forward to screening this film in the coming months. Those who have already purchased tickets will be reimbursed.”

On top of having to postpone the screening of Brave Blue World, the OBWB is not allowing the public to attend the AquaHacking semifinals challenge on March 21 at UBC Okanagan.

Young, innovative AquaHackers from across Canada were expected to come together to present their tech solutions for some of today’s most critical freshwater issues in B.C., including invasive species, flood damage and water contamination.

More than 25 teams were to present their proposed solutions to water issues in the Okanagan.

“At this time the event is scheduled to go forward . . . but there is also a possibility that the event will be conducted virtually, rather than in person,” reads the event page. OBWB will be recording much of the event and will post video when it becomes available.

There is still hope they will be able to host the finals in June where the winner is awarded $50,000 cash and a spot in a business incubator, taking their solution from idea to market.

All these events were still a-go when they were included in the Regional District of Okanagan Similkameen board’s agenda for this week.

Cancellations aside, the OBWB will share some good news with the RDOS board.

In 2019, the OBWB’s ‘Don’t Move a Mussel’ awareness campaign saw outreach materials delivered to 389 locations and staff connected with about 7,000 people including water recreationists, retailers, yacht clubs and others.

They also collected water samples from 20 locations on five Okanagan lakes and partnered with the Osoyoos Lake Water Quality Society for additional sampling.

The group also deployed substrate monitors at 16 locations in five lakes with marinas, yacht clubs and local governments as well as another 13 private docks. No mussels were located.