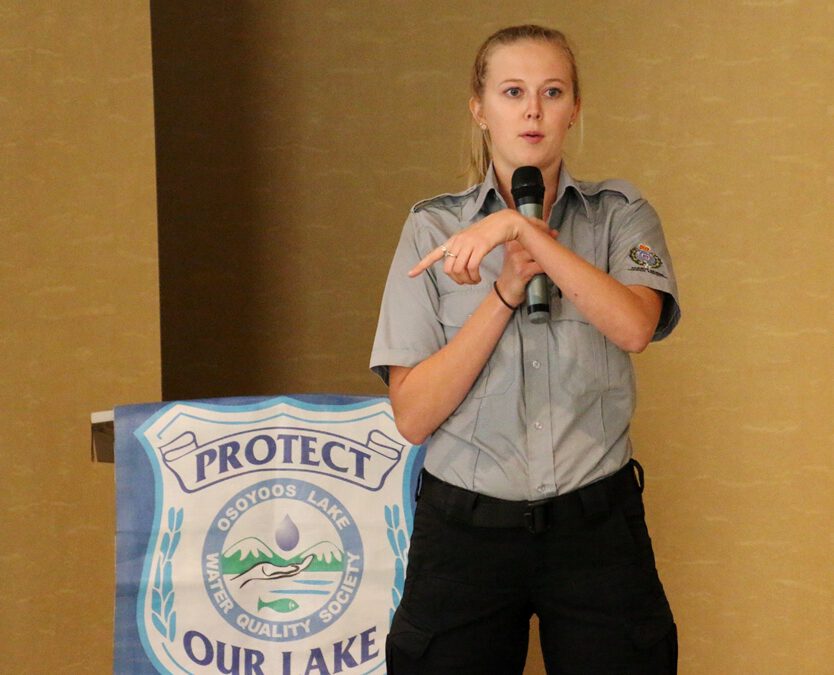 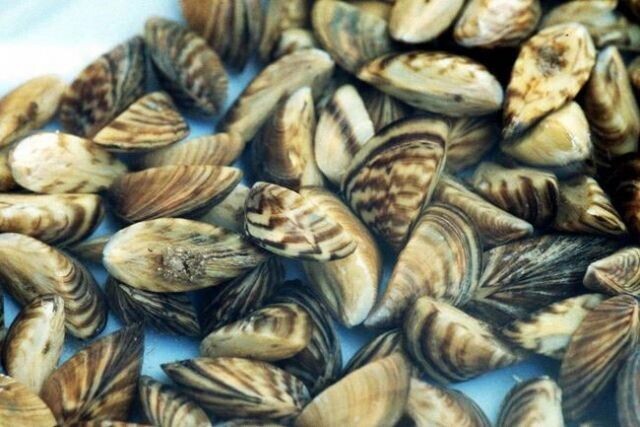 The Okanagan Basin Water Board is pushing the province for more action on invasive mussels.

However, until the contents of the letter is approved by board members at their next meeting March 2, those steps remain confidential.

In August, Chris Doyle of the B.C. Conservation Officer Service said half those boats were headed for the Okanagan, while another was en route to the Thompson region.

Of the 10 tainted boats intercepted, six were from Ontario, one from Manitoba with the remainder from the United States.

Nine inspection stations, some featuring sniffer dogs, check boats entering B.C. for the zebra and quagga mussels, which can be carried on improperly cleaned and drained watercraft.

A study carried out by the water board in 2013 indicated an infestation could cost the Okanagan at least $42 million just to manage.