Okanagan Basin Water Board bracing for the effects of climate change 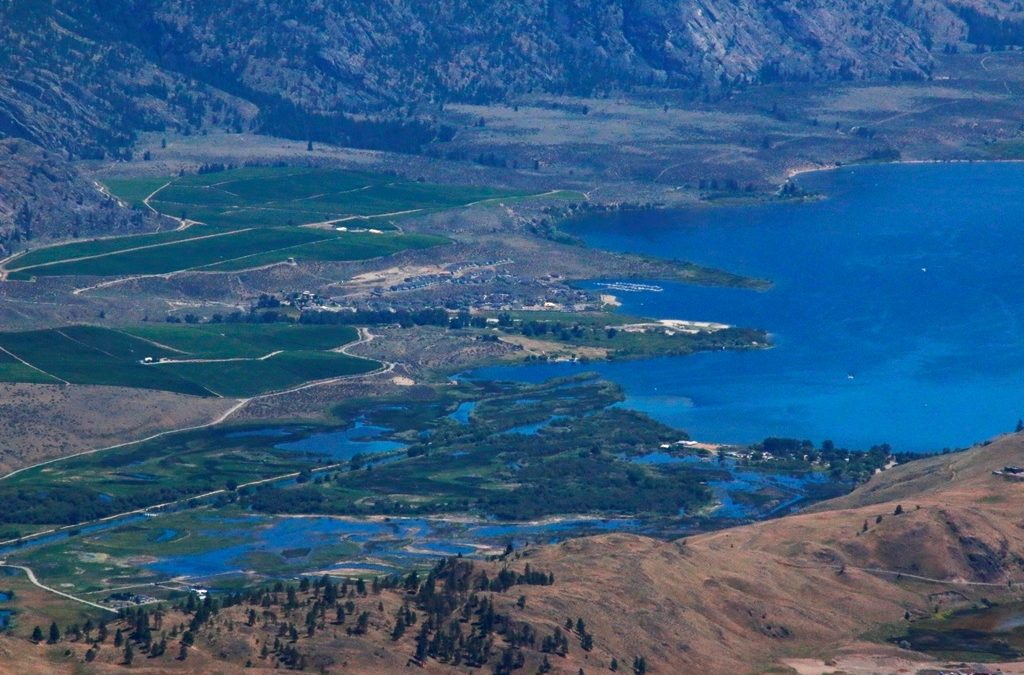 Mission Creek in Kelowna during floods in the summer of 2022. (Jen Zielinski – Black Press Media)

Okanagan Water Board bracing for the effects of climate change

Infrared flood mapping could be used for minimizing damage

Climate change is here, but are we ready to adapt to the impact of changing and more extreme weather events?

That is the question politicians continue to grapple with, but for the Okanagan Basin Water Board debating the realities of climate change is no longer an issue, but rather how will Okanagan Valley communities be prepared and respond to intense weather events.

“We are not really ready for it,” said Anna Warwick Sears, executive director of the OBWB, speaking at its annual general meeting earlier this month.

“We take so much for granted…But climate change is here and it is a clear and present problem.”

Over the last decade, Warwick Sears said the Okanagan has felt the wildfire and flooding impact of extreme weather events, and it becoming more evident globally.

She points to the flooding in Pakistan that has impacted 33 million people, and the pressures on the declining Colorado River system in the U.S. which is a main water source for many southwest states.

“We never imagined that we would ever run out of water and now we are talking about millions of people impacted by extreme weather conditions,”she said.

“And we saw some of the worst flooding in recent memory here in B.C., which was really disturbing with what happened to highways infrastructure being broken, and the flooding in Princeton and Merritt.

“These problems are not going to go away and we need work on how to manage them.”

Warwick Sears said the cost from flood damage over the last 30 years across Canada has reached $139 billion. The OKWB is pursuing objectives in several directions to help prepare the Okanagan watershed for climate change and help alleviate or minimize potential damage.

One step is infrared flood mapping, which identifies potential areas vulnerable to flooding, and inventories what is left of natural floodplains, more than 80 per cent of which has been lost to lakefront development.

Another is a comprehensive overview of the regulatory procedures and infrastructure for Okanagan Lake, comprised of 18 separate studies, some of which are already underway, to reach a final solution on how to more effectively manage the lake level in the future.

The key aspect of that will be the inevitable need to replace the outdated Penticton dam, built in the 1970s, which controls water levels for the north and south ends of the Okanagan Lake watershed.

The dam is incapable of adjusting quickly to water level changes caused by weather events due to its structural limitations, while at the same time conflicts between the fish needs south of Penticton and flood potential protection of community infrastructure and people’s lakefront homes north of Penticton pose a challenge.

“It’s complicated but these are issues we need to address and come up with solutions over the next decade,” Warwick Sears said.

And wetland revitalization efforts are ongoing to off-set the loss of 84 per cent of floodplain wetlands lost to development, with the first significant effort by the South Okanagan Regional District to revive a lost wetlands along the Okanagan River.

“That wetland project that has been a concept 10 years in the making. If we could reduce the timeframe for those projects and get them done sooner, with the adequate funding we could do a lot more,” Warwick Sears said.