Despite above average snowpack, risk of flooding in Okanagan Lake still low 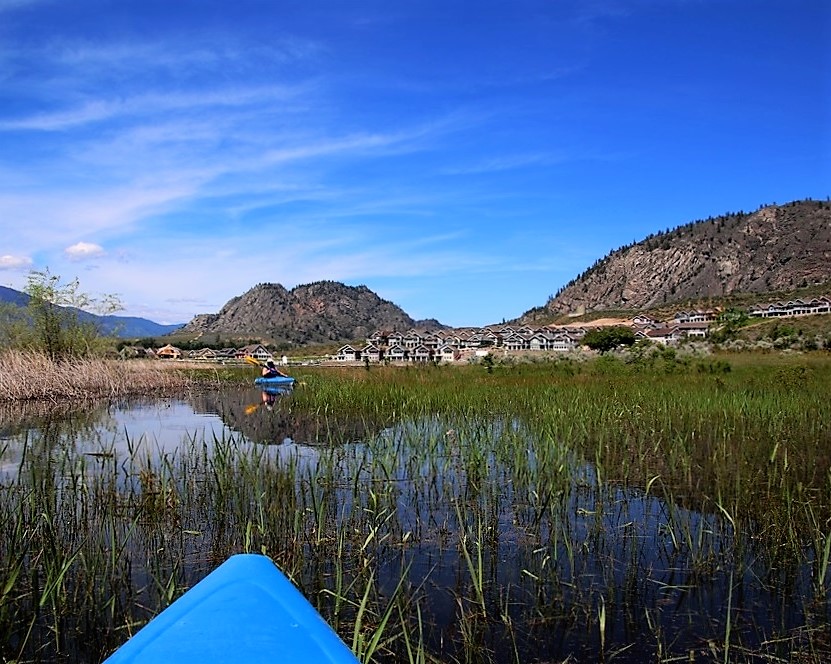 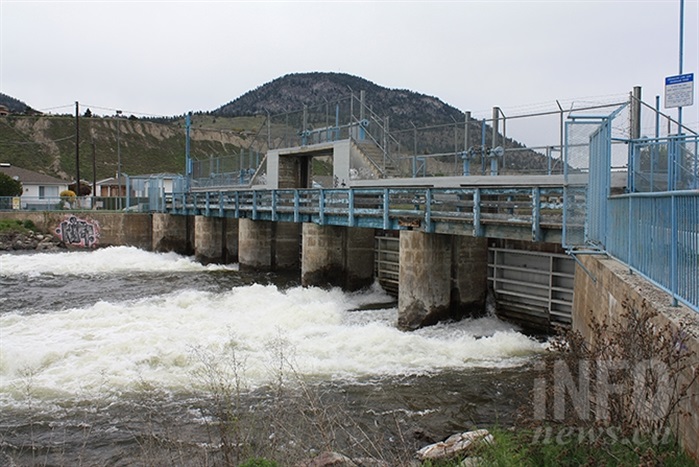 Snowpacks are currently above average in the Thompson-Okanagan region, but they don’t appear to be a flooding threat – at least not yet.

Okanagan Lake dam operator Shaun Reimer with the ministry of natural resource operations says he’s taking a conservative approach to the level in Okanagan Lake following analysis of this month’s snowpack and inflow rates for the lake which remind him of 2016, the year there was severe flooding.

“Looking at the lake, you’ll see lower levels coming up, in anticipation of a higher runoff. The inflow forecast is higher than normal, but not by much,” Reimer said.

READ MORE: Is your Okanagan home at risk of flooding? There’s now a website to help you figure it out

Based on the past four years, in which three have resulted in higher than normal lake levels, Reimer says he plans to be “somewhat conservative.”

Snowpack levels across the Thompson and Okanagan are all above normal for March.

Here’s the latest date from the River Forecast Centre: