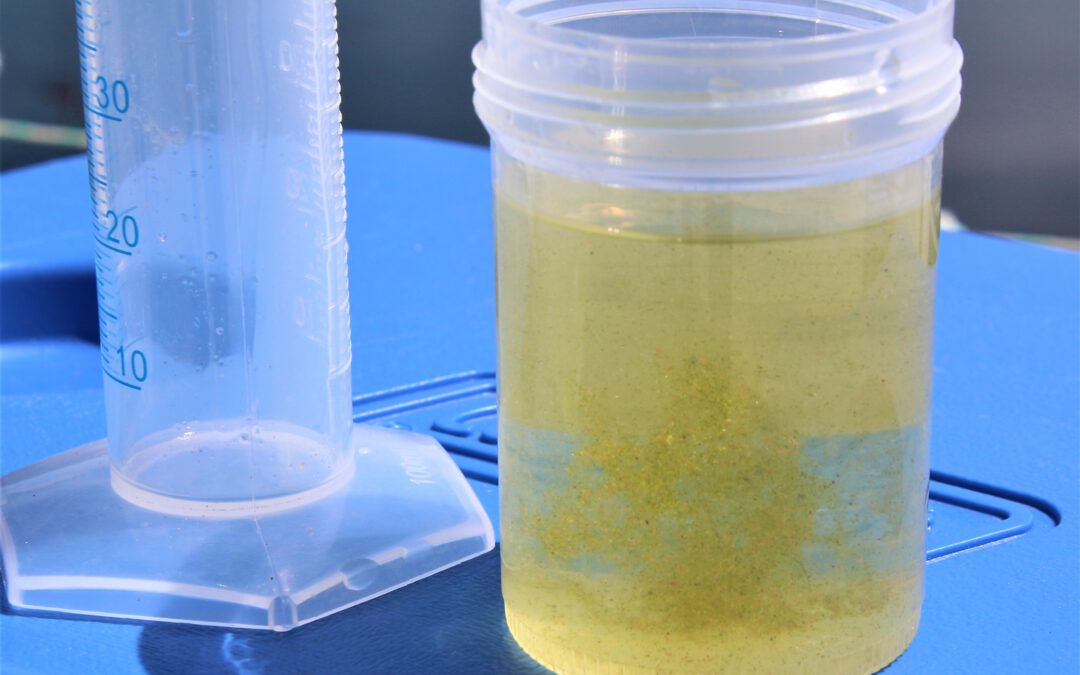 The provincial government is not further stepping up invasive mussel prevention efforts, despite pleas to do so by the Okanagan Basin Water Board (OBWB).

In response to a letter sent by Osoyoos Mayor Sue McKortoff, chair of the OBWB, environment and climate change minister George Heyman stated the government continues to work with water management partners to mitigate the threat of zebra and quagga mussels reaching B.C. waterways.

“The province continues to collaborate with jurisdictions across western Canada and the northwestern U.S. to implement a perimeter defence approach,” Heyman responded.

OBWB made several recommendations expressed in McKortoff’s letter to upgrade the mussel defensive effort, Heyman citing the idea of providing toolkits and resources to local governments to conduct vulnerability assessments and implement mitigation measures like retrofitting infrastructure as ‘an interesting one.’

“This has not been something that local governments have been asking for, individually or through UBCM,” Heyman noted.

Heyman said further, “this idea will be considered for the future but is not considered as an immediate priority.”

The minister also addressed the suggestion of ‘pull the plug’ legislation as being actively worked on, which would call for boat drain plug removal and draining of water by boat owners before leaving any lake or river in B.C., a move adopted by several U.S. jurisdictions.

Also called for was a boat sticker program implemented in some northwest U.S. states, which Heyman deflected as any boat registration authority falling under the auspices of the federal government.

“To date, the province has focused on the key entry points of watercraft coming into the province and optimizing the location and operations of inspection stations,” said Heyman.

Heyman also noted the province is engaged in updating the estimated economic impact if invasive mussels were introduced into B.C., including assessing costs to municipal/public water supply.

That report is expected to be completed this spring.