Osoyoos mayor takes on leadership of Okanagan Basin Water Board 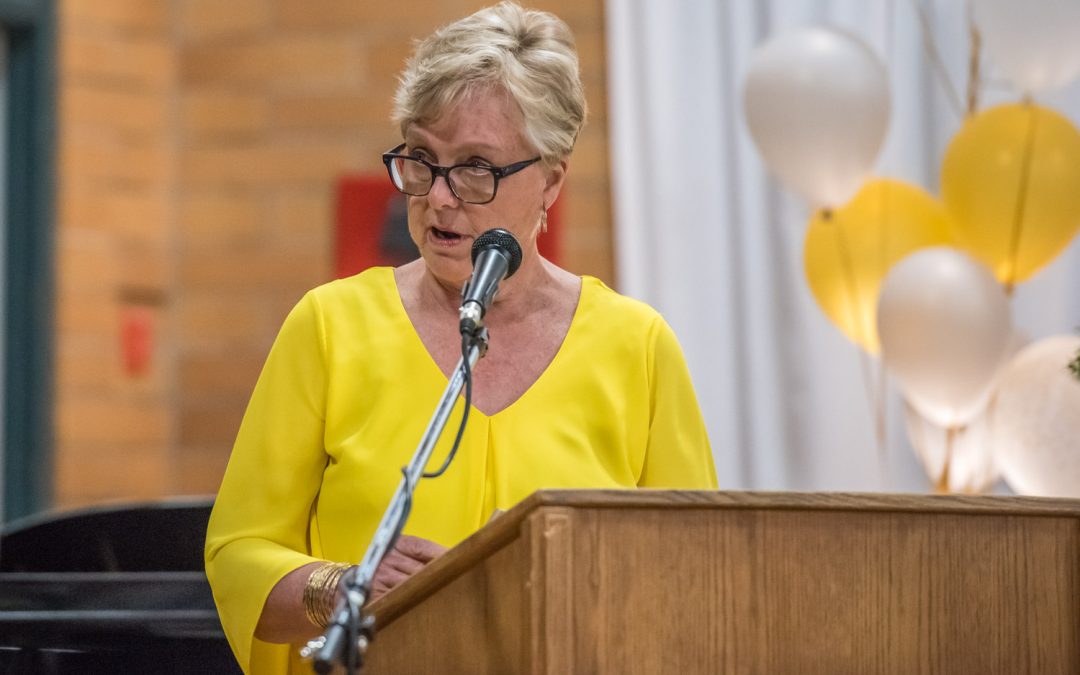 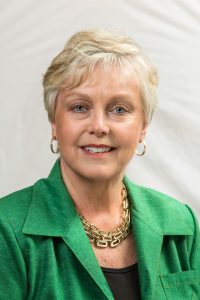 Keeping with tradition, another Osoyoos mayor will serve as chair of the Okanagan Basin Water Board (OBWB).

Like her predecessors Stu Wells and John Slater, mayor Sue McKortoff is taking on the position for 2019.

“I’m looking forward to it,” she said. “It’s a phenomenal group … They’ve been going for almost 50 years and it’s really an important thing.”

The OBWB is comprised of directors from the North, Central and South Okanagan regional districts, as well as representatives from the Okanagan Nation Alliance, the Water Supply Association of BC and the Okanagan Water Stewardship Council, and provides leadership on water issues throughout the Okanagan Valley.

Former chair and Kelowna city councillor Tracy Gray served as chair for the previous two terms, but left municipal politics to pursue a Conservative party nomination for the Kelowna-Lake County riding in this year’s federal elections.

The board is a “huge positive move” in the province, said McKortoff who, along with already sitting on the OBWB for four years, is also involved in the Osoyoos Lake Water Quality Society and a member of the International Joint Commission’s Osoyoos Lake Board of Control.

She’s been advocating on water issues in Osoyoos since the late seventies when milfoil was first found in the lake.

Along with a group of local volunteers, McKortoff organized a spaghetti dinner to raise funds to buy a weed harvester to manage the invasive plant.

“It just brought awareness to it,” she said. “You’ll never get rid of Eurasian Milfoil but you can manage it.”

Now two harvesters are in use: one to do “hair cuts” and make it easier for boats to travel on the water, and another that drags the plant out by its roots.

McKortoff also has experience with flooding in the area; the water level of Osoyoos Lake was the highest it’s been since 1972 in spring last year, during her first term as mayor.

“We are in a very awkward position here because we’ve got the Similkameen coming in just below in Oroville, plus we’ve got everything coming down here,” she said. “It isn’t that easy; if it was easy it would have been solved.”

Currently, the OBWB is looking into stricter regulations for boats crossing borders.

“We think it’s really important and letters have been written to protect the borders,” McKortoff said. “In the latest letter we’ve written, before they are allowed to enter any lake we’d like them to be inspected. Unfortunately only one station in Golden is open 24-7, the rest are not.”

MLA Linda Larson congratulated McKortoff on her appointment when she addressed council in December.

“I think that’s huge,” she said. “This is where we always say all the water ends up; this is at the bottom of the bucket so it’s great to have really strong representation from the South Okanagan on that board.”