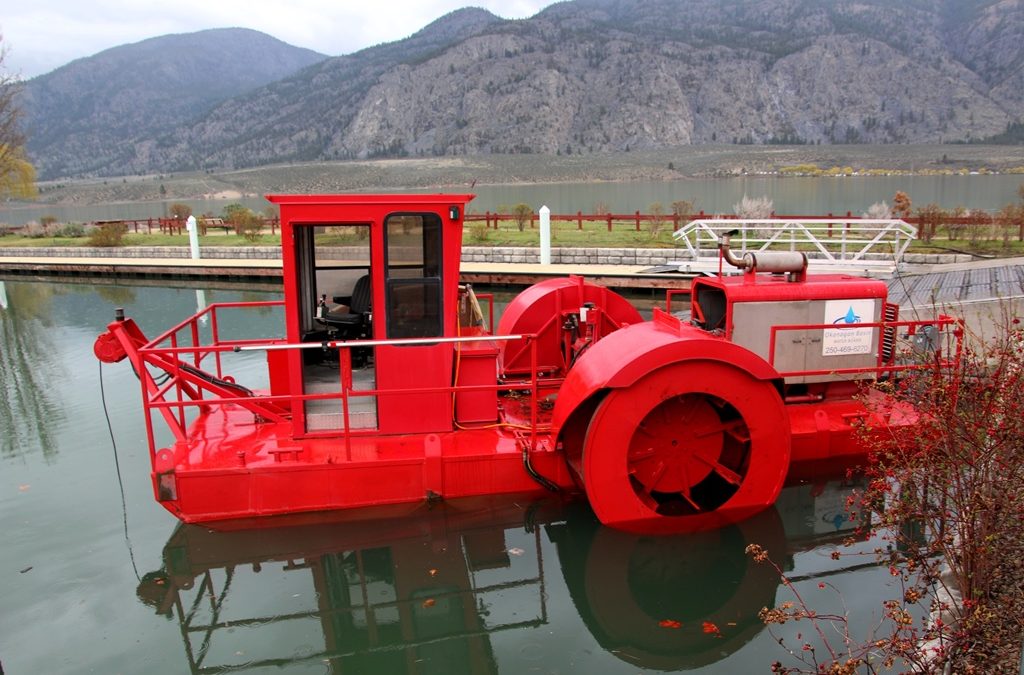 Due to the presence of endangered Rocky Mountain Ridged Mussels, rototilling milfoil is limited in some parts of Osoyoos Lake this year. (File photo)

Despite opposition from the Okanagan Basin Water Board (OBWB), the province says it won’t remove milfoil control restrictions on Okanagan lakes, including Osoyoos Lake.

In a letter to the Regional District of Central Okanagan presented at the district’s July 29 meeting, Gerry MacDougall, regional executive director of the Ministry of Forests, Lands, Natural Resource Operations and Rural Development, said that restrictions on rototilling milfoil in areas that are known habitats of Rocky Mountain ridged mussels, classified as at-risk, will remain.

“The province, along (with) the ministry recognizes the threat that invasive milfoil poses to the recreation and tourism values within the Okanagan Basin. However, these impacts have to be weighed against the need to adequately protect native ecosystems and the species that inhabit them,” the letter states.

Restrictions on Osoyoos Lake include Haynes Point, as well as a large portion of the north end of the lake.

In May, town council voted to send a letter asking the province to rethink its limit on rototilling.

Mayor and OBWB chair Sue McKortoff said she has also recieved the same letter in response.

“OBWB continues to push for more discussion on this, as we feel that milfoil could increase for sure without rototilling and cause more problems for all the lakes,” she said.